You are here: Home / Travel / A Tale of Two Continents: Bordeaux Château Malartic-Lagraviére

A Bordeaux Château encouraging you to visit!

Looking for one of the most diverse Bordeaux tastings?  You’ll find it at Château Malartic-Lagravière.  Truly one of the most diverse tastings in Bordeaux I’ve had to date.  Not only was I sipping one of the top Bordeaux Château, but I was also sipping wines made by a family that crosses into South America as well.  Specifically Argentina. It is a rare experience to taste two continents in one maker’s location, particularly in Bordeaux. The owners of this Bordeaux Château are the Bonnie Family. 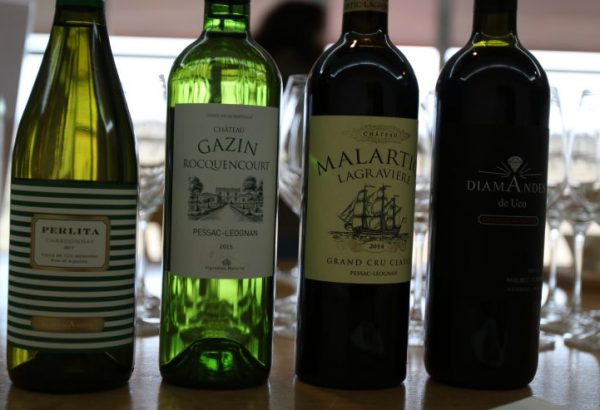 The tastes of the Bonnie Family and Château Malartic-LeGraviere, Château Gazin Rocquencourt & Diamandes of Mendoza

It was known as Domaine de Lagravière before the French Revolution.  Château Malartic-Lagravière is located in Bordeaux in the appellation of Pessac-Léognan.  This is part of Bordeaux’s northern Graves region. Graves has the rare distinction in Bordeaux of being ranked for both red and white wine in the Crus Classés in the Classification of Graves in both 1953 and 1959.

Château Malartic-LaGravière has a rich history in winemaking. Beginning with its birth sometime in the late 18th century.  A storied history, and a famed namesake. Malartic is named for the Count Hippolyte de Maurès de Malartic. He was Admiral who served under the Kings of France.  As the property changed hands, each owner improved the wine and the winery. 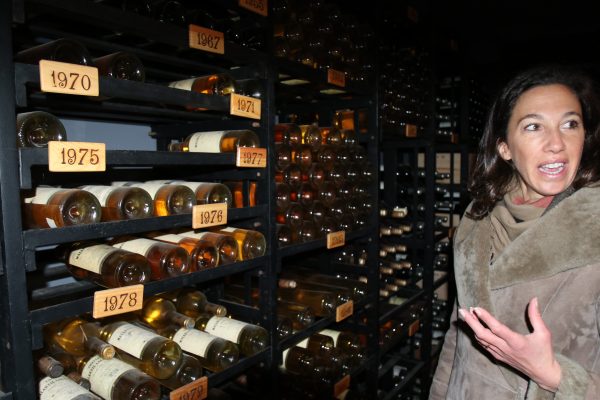 Severine Bonnie, of the Bonnie family in the cellar.

When the Bonnie family first entered the wine industry with Château Malartic-Lagravière. No one could guess that they would begin another adventure in Mendoza, Argentina.  By bringing their Bordeaux know-how to another continent they applied their experience to their latest creation Diamandes in Uco Valley.  The respect they have for wine growing served their Mendoza wine venture well now blending a beautiful Malbec with the traditions of Bordeaux’s Cabernet Sauvignon. 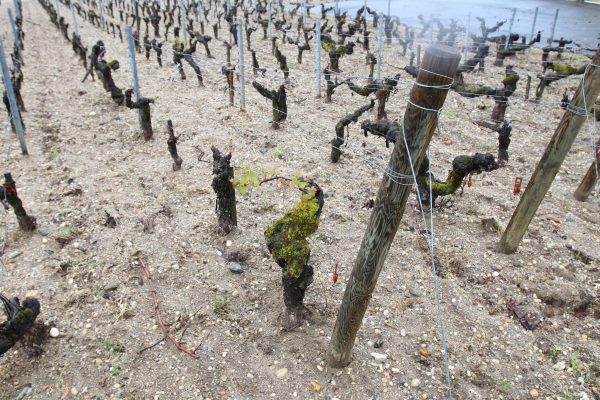 Old vines amongst the gravelly soil of the Château

The Bonnie family acquired the property in 1996 and have ensured they are preserving brand integrity while constantly working to improve both the vineyards and the wine.  Their state of the art facility at their Bordeaux Château is a study in technical progress. 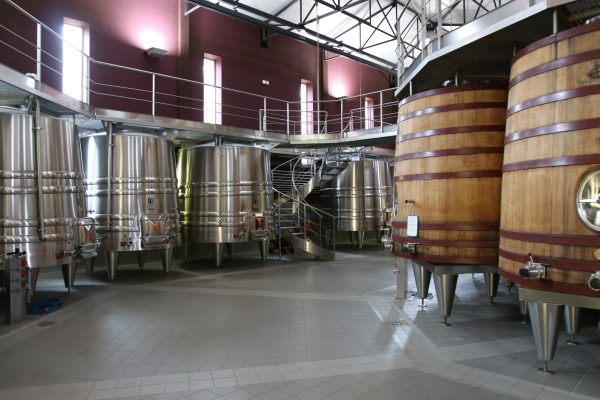 State of the art facility, in the fermentation room. 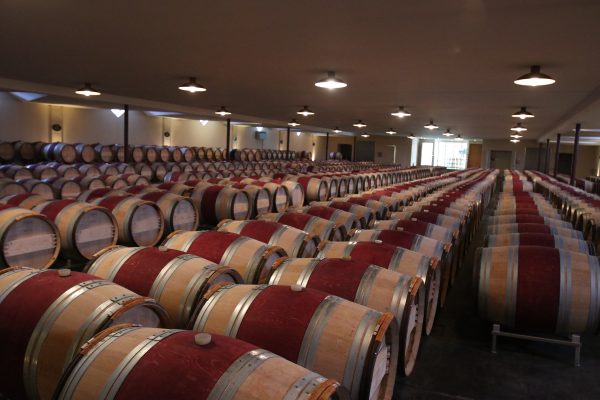 Are you on a journey of the beaten path, a sure th

‘Saturday in the park. I think it was the 4th of