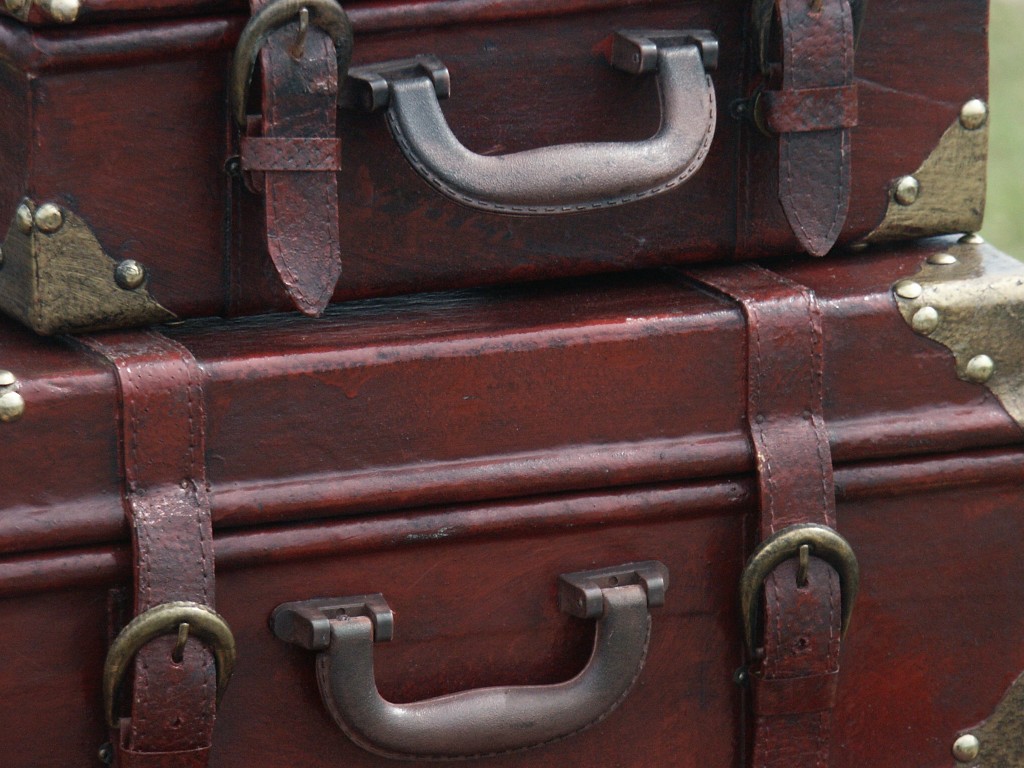 Hawaii Travel Tips: From Hawaii to the mainland gives me time to figure out ways to reduce my stress and feel relaxed when I get on a flight.

I’ve found no matter how much time and prep you put into Hawaii travel, managing the experience and hope others do the same on your behalf, little surprises will pop up. Some good and others, well, interesting.

A couple of things I do every trip: Comfortable clothes, not stylish ones. I travel with socks so I can take my shoes off. Fully charged devices and downloaded copies of Wired & O magazines. Noise canceling headsets and wine. Yes, wine. A glass. Maybe two. Just enough to make me drowsy but not enough to give me a headache. I’m a red-eye kind of girl. I relish flying at night and waking up in a new destination.

My latest travel adventure began 25 minutes before I was to leave for the airport. Suddenly I realized I had not even booked my ride to the airport. This trip had already been delayed two days for business and had cost me hundreds in rebooking fees. I couldn’t afford any other delays. I was still packing, far from ready, and dialing Alex, my driver, who has no idea I am going to need his services in the next 3 seconds. He picks up and laughs when I describe my drama. He says he is on his way. My dumb luck. Tragedy averted.

I arrive at the airport in just enough time to do a run through the frequent flier line and check my luggage. It’s fast because with the new (to Hawaii anyway) digital boarding passes, no printing is required. I hurry to the Gold Lane (aka, the express lane of TSA) so I can get quickly through security, head to the lounge for a quick glass of wine and an “OMMMMM” moment.

I think, “I am not carrying anything I shouldn’t be. Right?”

As the only individual approaching the lane, I am shocked to be diverted to the long-line filled with non-frequent fliers by the TSA man who assures me that I won’t have to take off my shoes or belt, and the line will go a lot faster. I hesitate. There are only two people ahead of me in the Gold Lane taking all their stuff off, getting evaluated, scanned, etc. Gold Lane people tend to be uber fast because they do this all the time. Whip off the belt, drop the shoes, throw the jacket and the laptop in the bin and, blammo, done! He patiently reassures me, and I reluctantly head to the lane with 25 people in it.

“It’s Hawaii law to have only one drink at a time, so don’t be pouring two.”

I’m waiting there, huffing and puffing, because it doesn’t look like anything is moving faster when I am approached by a sheriff, cop, and someone (maybe a Marshall) with a dog. An official looking dog. Diversion. I can no longer see the long line. I think, “I am not carrying anything I shouldn’t be. Right?” Not that I am aware of. The dog stops at my feet and sniffs me up and down. Oh great. I’m going to get the royal treatment. Well, I am headed to Washington, one of the few states in the union that has finally legalized marijuana. Maybe that’s the problem. I reach down to pet the dog on reflex.

God, I hate being called “ma’am.” Why on earth am I feeling nervous? I stutter, “I.. I.. I have four dogs.” He looks at his dog then back at me and says, chuckling, “Well, we figured you had at least two.” I have four. Nice to know the dogs have a playful side. Then he moves on with his canine to sniff others standing in line. That kind of threw me. The whole dog experience. It appears the TSA officials now are using this as a way of discerning whether or not people are packing dangerous explosives or weed. Not sure which.

“Shhhh, don’t say anything but I’m upgrading you to first class.”

I get through the line slower than those who had to remove everything, but it wasn’t by much. I decided to brush off the unsettling experience and head down to the lounge. There is still time to relax and de-stress. Sometimes I get the cheerful lady at the front desk. Other times, I get the one who, before she says “hello,” tells me, “It’s Hawaii law to have only one drink at a time, so don’t be pouring two.” I have never poured two glasses simultaneously. There’s no need. But apparently, someone else has.

We all have a choice and some control as to how unexpected moments are going to affect us.

The cheerful lady was there which made me happy. I told her she didn’t need to remind me to only have one drink since I was going to have four instead. We both had a laugh, and I got my wine and settled in. As I was relaxing, she came over to me and said: “Shhhh, don’t say anything but I’m upgrading you to first class.” Don’t say anything? Yeah, okay. Maybe not in here, but I’m putting it on Twitter to my 65,000 followers and thanking @Delta for making another potentially medium trip an outstanding one, save for the neon drink they call a mai tai.

We all have a choice and some control as to how unexpected moments are going to affect us. At any point we can choose to ignore the things beyond our control and have some fun with the situations, we do have control over. Always choose fun. You never know; you may be the beneficiary of some little unexpected surprise.